Welcome to The Beehive

We are open again!

Welcome back to The Beehive St Albans.

We are really pleased to be able to welcome you all back!  We have made some changes to our garden to create a great space for socialising under the current COVID restrictions – all the same great drinks and food are available, and we now have more heated covered areas, with TVs for enjoying all the sport at The Beehive!

We are using a new ordering system, ZAPAYGO, to help create an efficient, contactless experience.  Please feel free to download it ahead of your visit.

Our opening times have changed, so please check ahead of your visit.  We encourage our guests to book as far in advance as possible to avoid disappointment.

Thanks for all your support and understanding - we look forward to seeing you all soon! 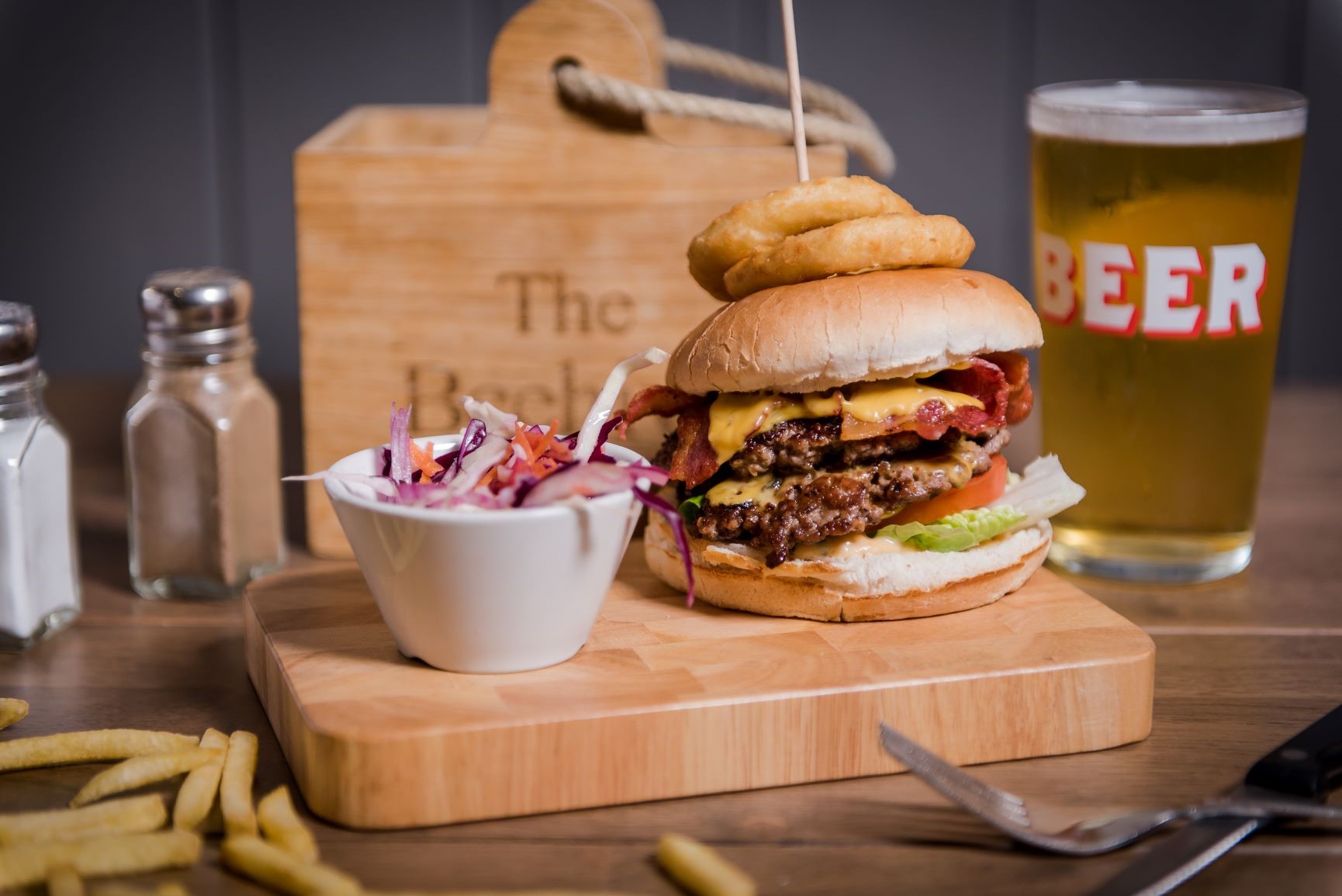 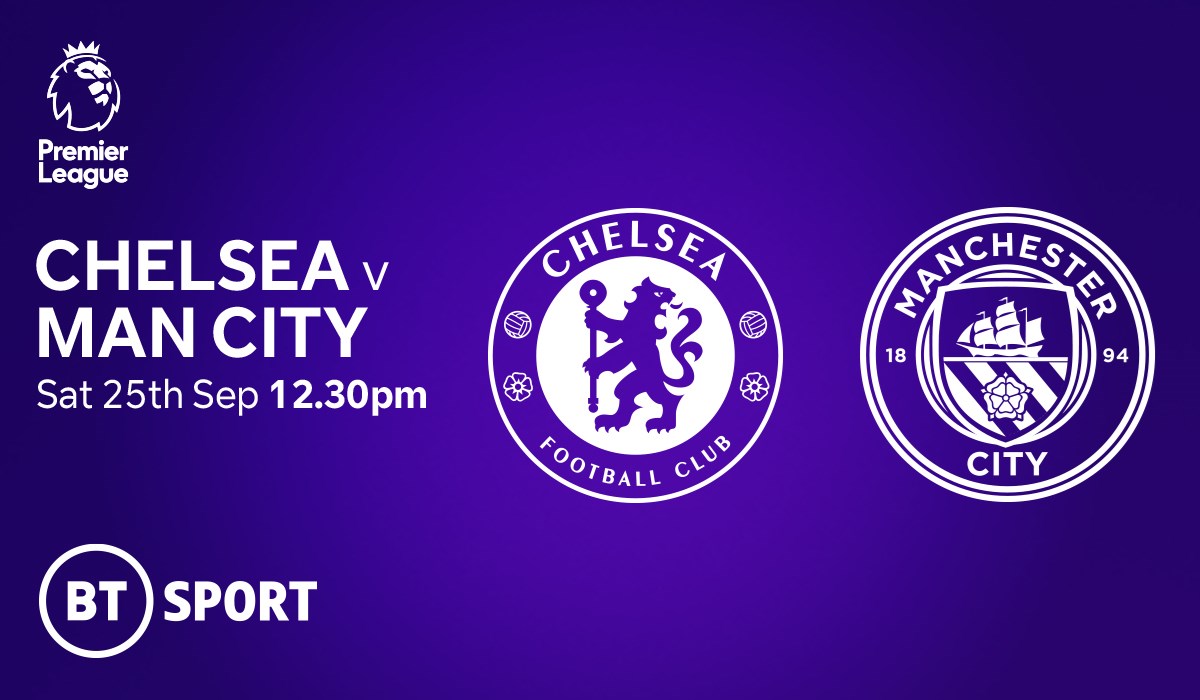 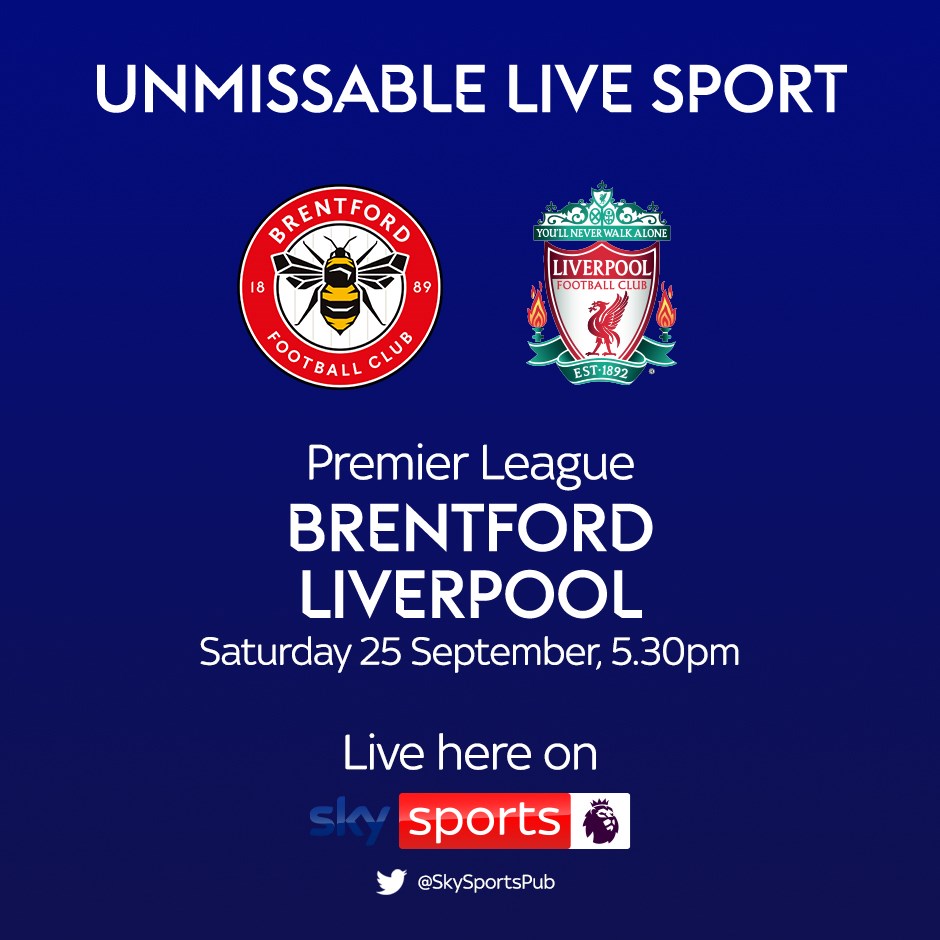 Brentford welcome Liverpool to Brentford Community Stadium in a game from the Premier League. 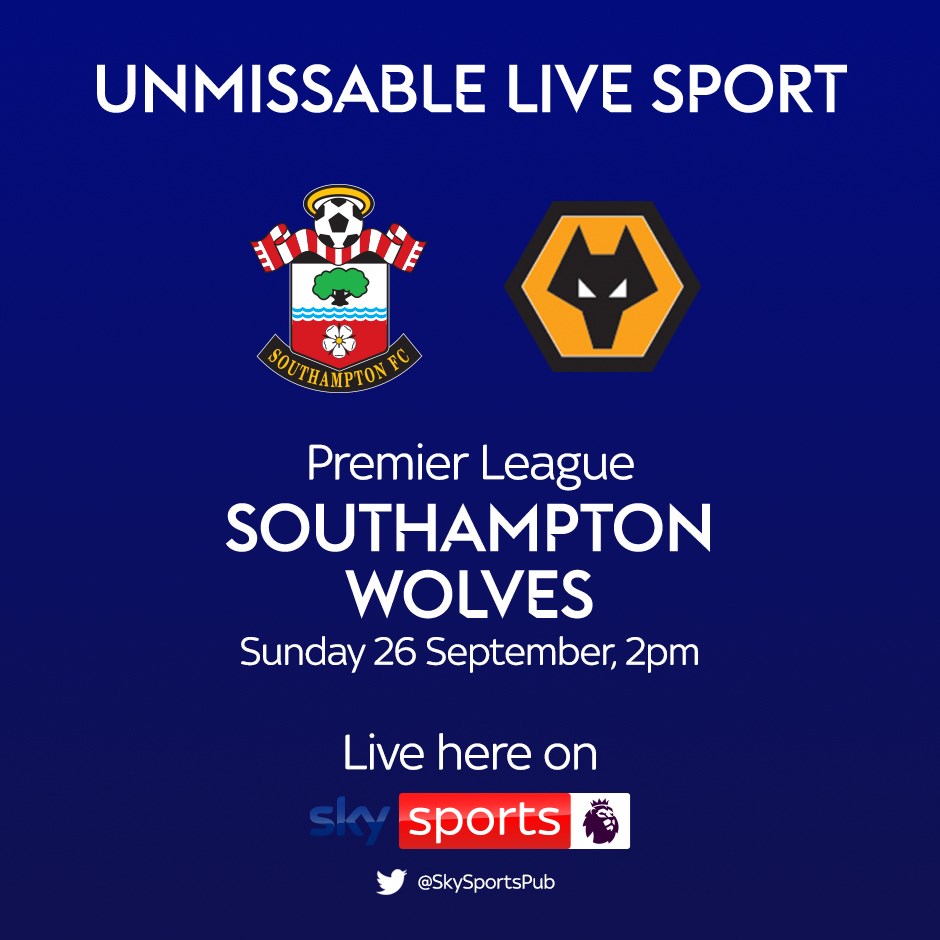 Southampton welcome Wolverhampton Wanderers to St Mary's Stadium in a game from the Premier League. 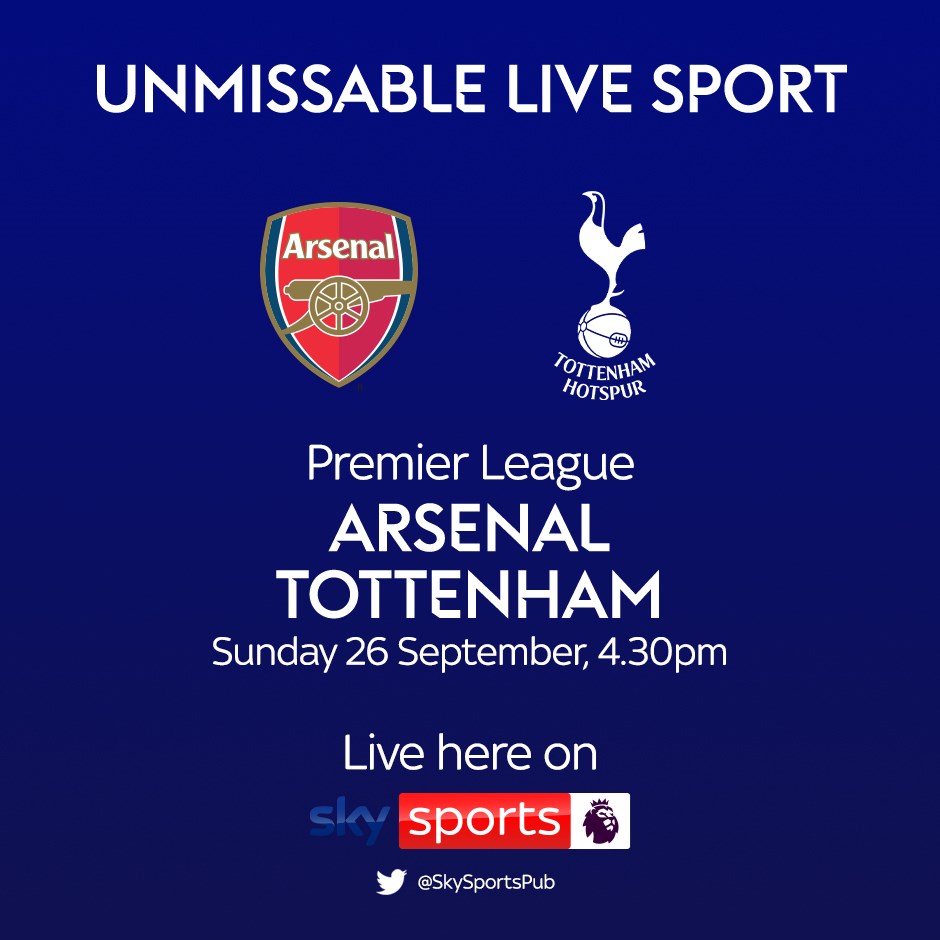 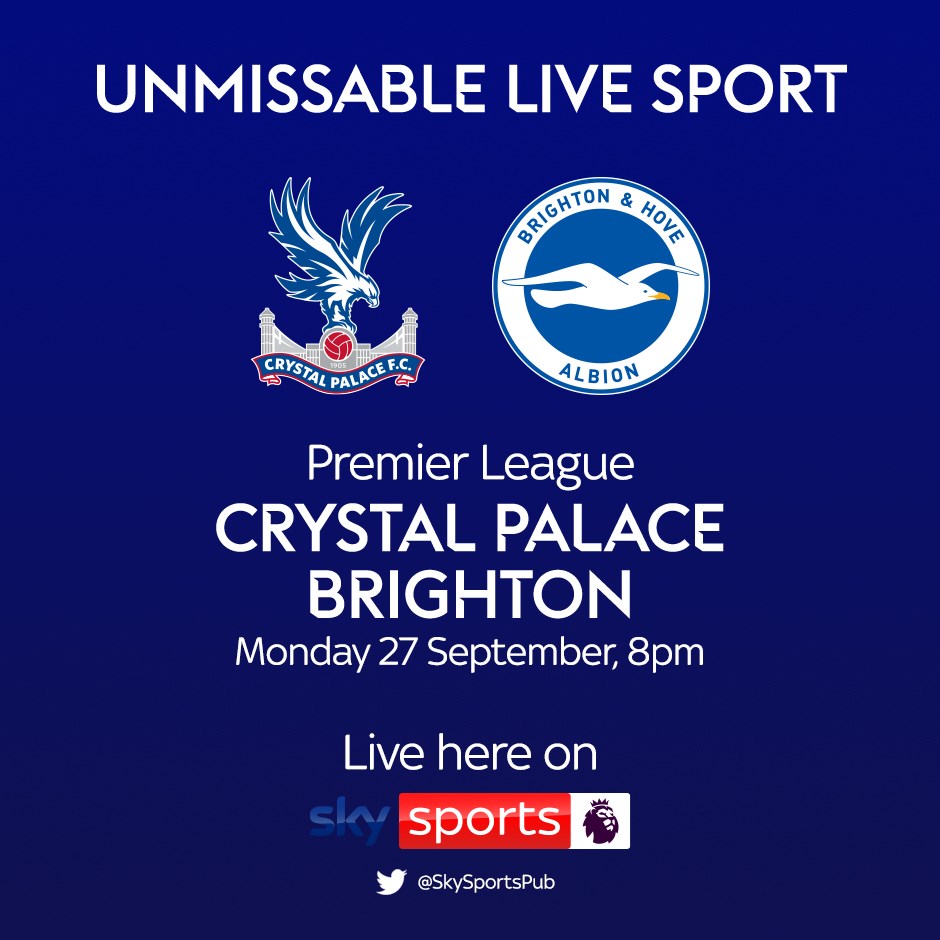 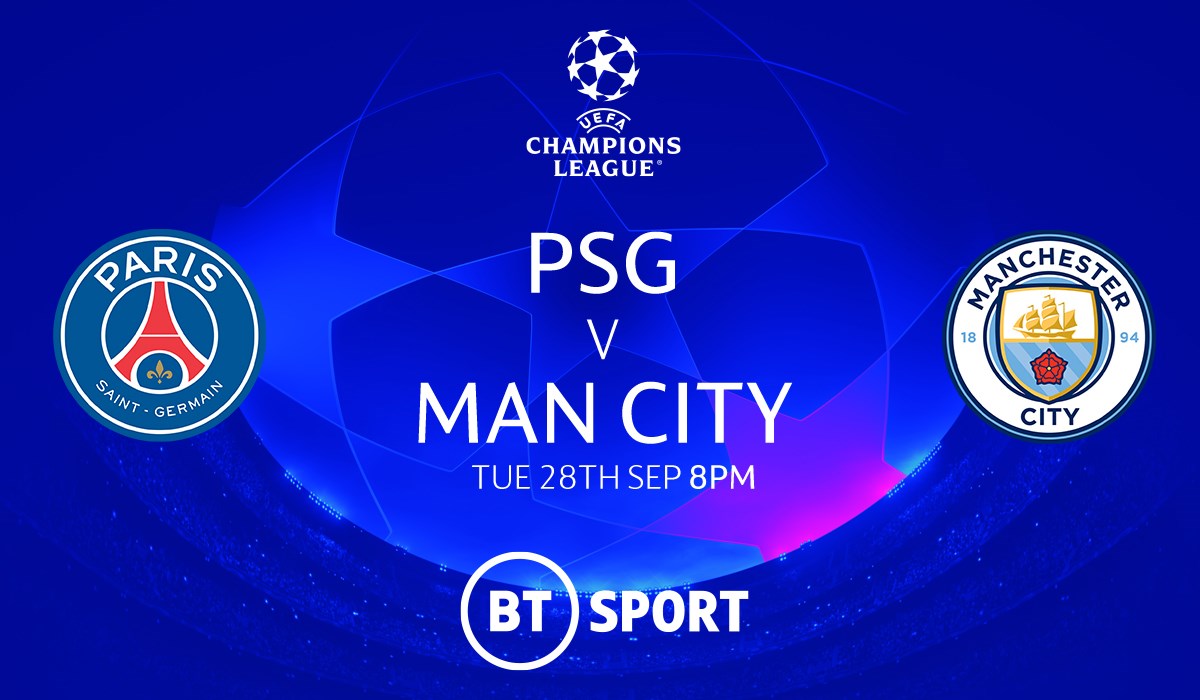 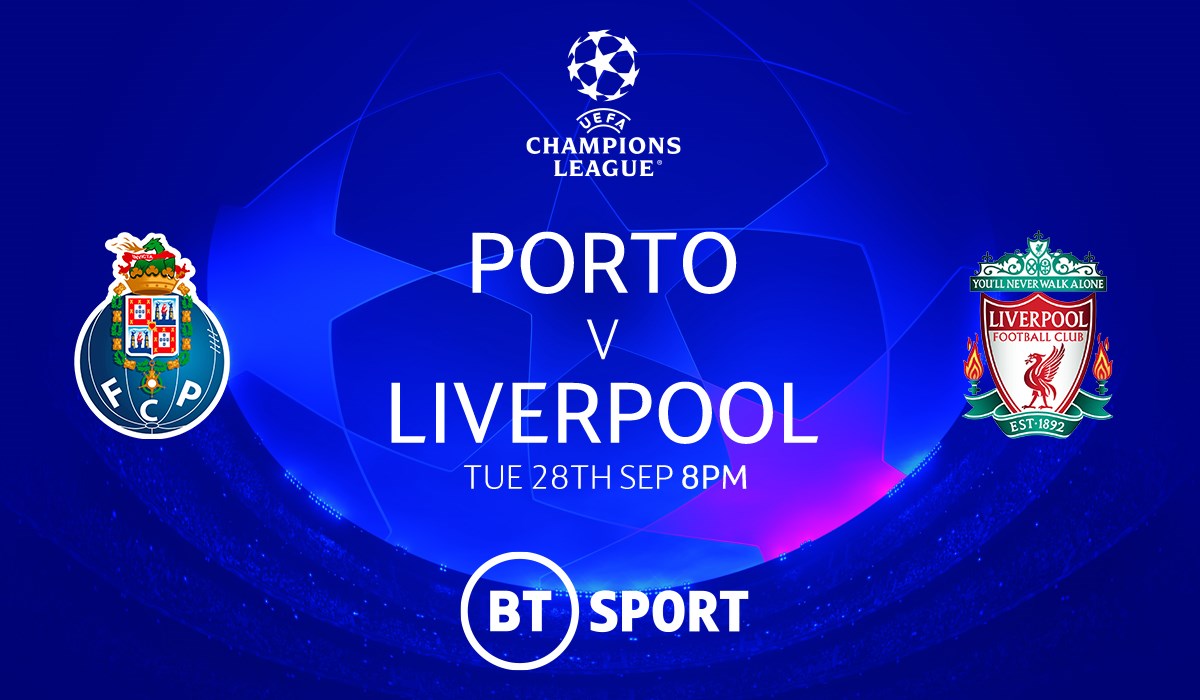 Action from Group B of the Champions League as Porto and Liverpool face-off at Estadio do Dragao. Liverpool are unbeaten in eight against their Portuguese opponents, winning five.

Action from Group H of the UEFA Champions League as Juventus and Chelsea face-off at Allianz Stadium. Chelsea are unbeaten in their last 12 group stage fixtures in this competition. 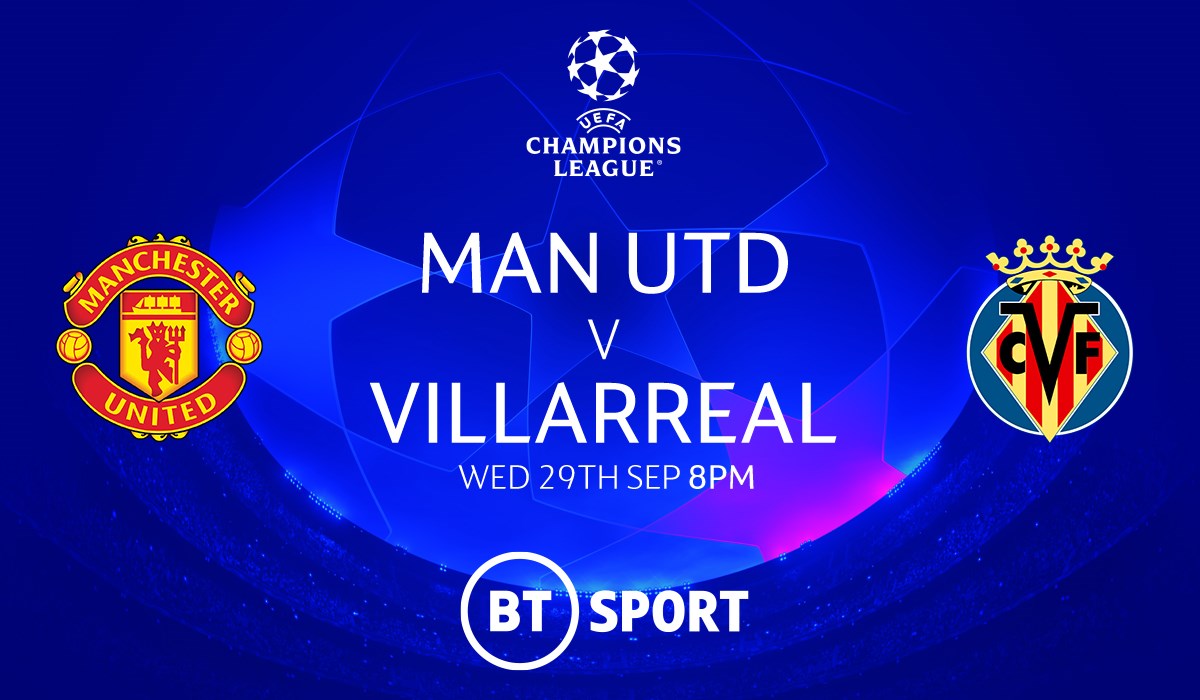 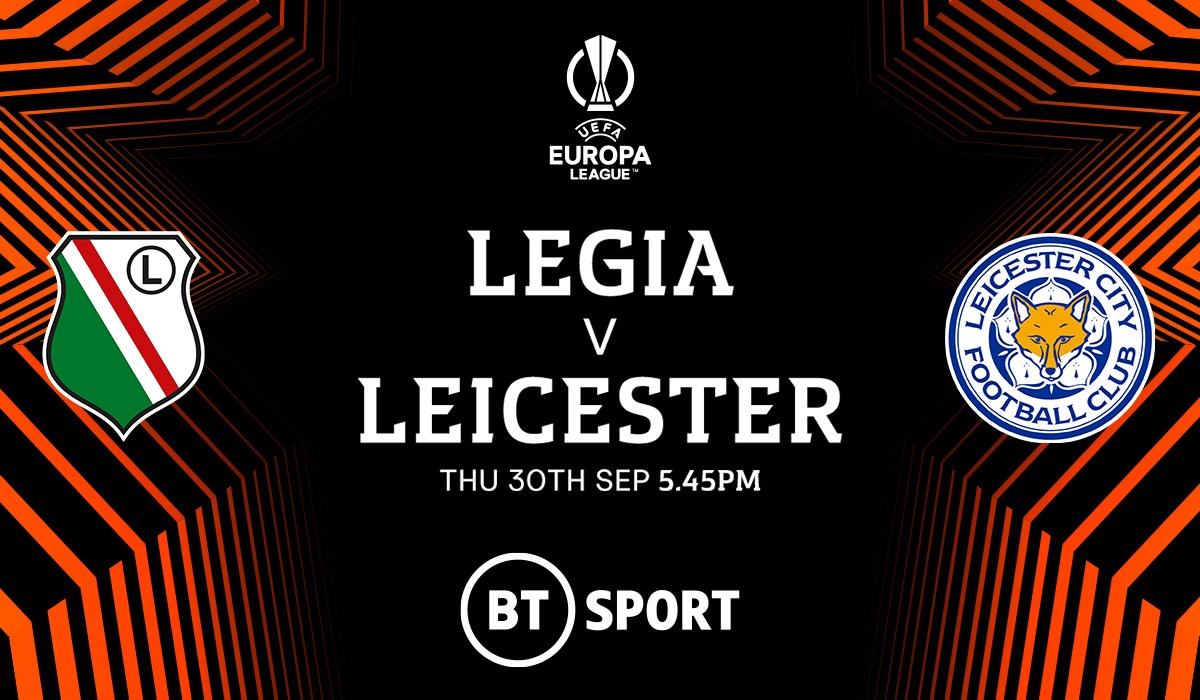 Action from Group C in the UEFA Europa League as Legia Warsaw and Leicester face-off at Polish Army Stadium. 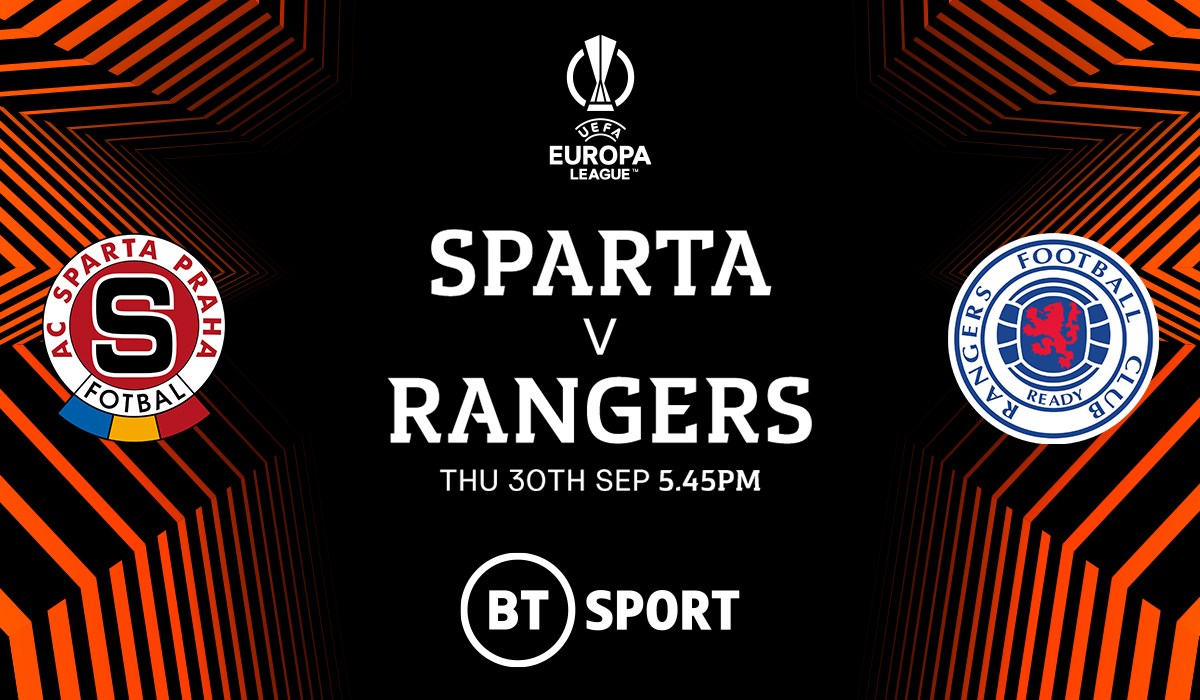 Action from the UEFA Europa League as Steven Gerrard's Rangers side travel to Czech Republic to face Sparta Prague. 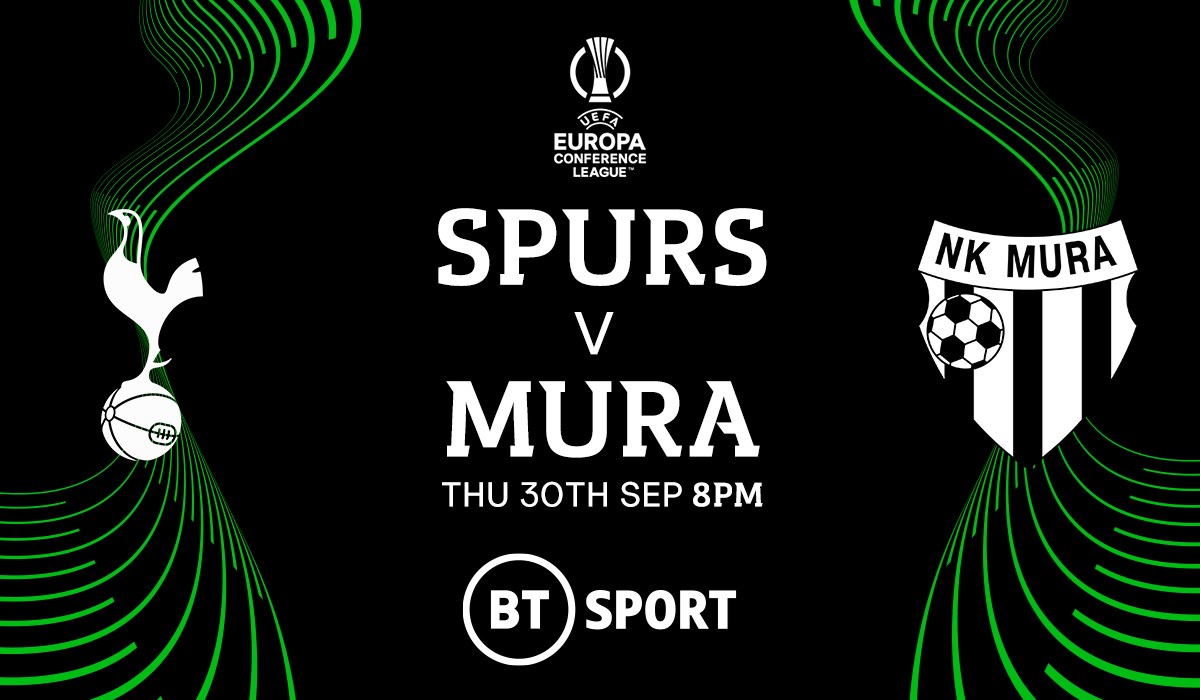 Action from the UEFA Europa Conference League as Tottenham and NS Mura face-off at the Tottenham Hotspur Stadium.

We use technologies, such as cookies, on this site as described in our Cookie Policy. Some of these cookies are essential for the website to function. Other cookies are used for analysing the performance of the site, gaining insights and personalising adverts to your interests – we won’t set these without your consent. You can accept all cookies or set your own preferences using the buttons below.

Cookies are very small text files that are stored on your computer when you visit a website. We use cookies for a variety of purposes and to enhance your online experience on our website (for example, to remember your account login details).

These cookies are used to provide you with a more personalized experience on our website and to remember choices you make when you use our website.

For example, these cookies may track things such as how long you spend on the website or the pages you visit which helps us to understand how we can improve our website site for you.

The information collected through these tracking and performance cookies do not identify any individual visitor.

These cookies are used to show advertising that is likely to be of interest to you based on your browsing habits.

These cookies, as served by our content and/or advertising providers, may combine information they collected from our website with other information they have independently collected relating to your web browser's activities across their network of websites.

If you choose to remove or disable these targeting or advertising cookies, you will still see adverts but they may not be relevant to you.